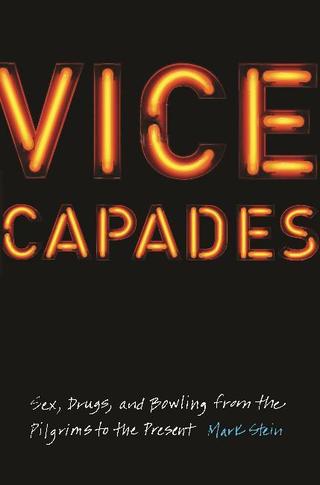 Vice is in the eye of the beholder. The question is: What’s it doing there? Why, for instance, do many people view certain vices as punishable when engaged in on Sunday but not on the other days of the week? Selling alcohol tops this list. Why, however, did the list formerly include many more businesses prohibited from being open on Sundays? Why, at one time, were the federal penalties for marijuana equivalent to those of heroin, while lesser penalties were stipulated for cocaine? Why is whistling at women now something that might get you fired when previously it was widely acceptable? Clearly, these views were then, as now, serving the powers that be, which, though sinister sounding, are not necessarily nefarious. Just as clearly, those included among those sources of power have shifted.