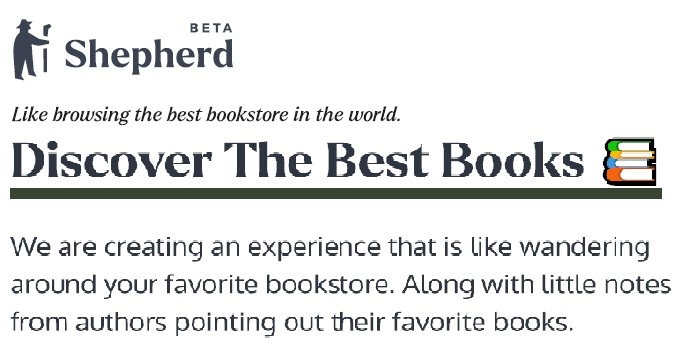 And if, like me, your interest in boundaries knows no bounds, enter via this link -- Mark Stein's favorite books on boundaries.  It really is a very cool website for book lovers.

ON "BEYOND THE GAME" 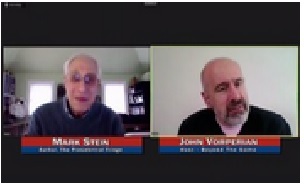 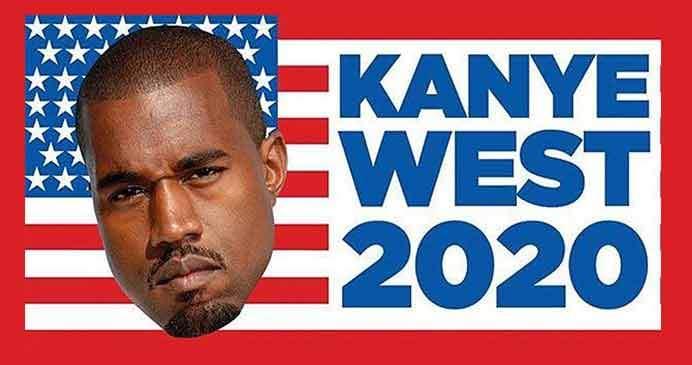 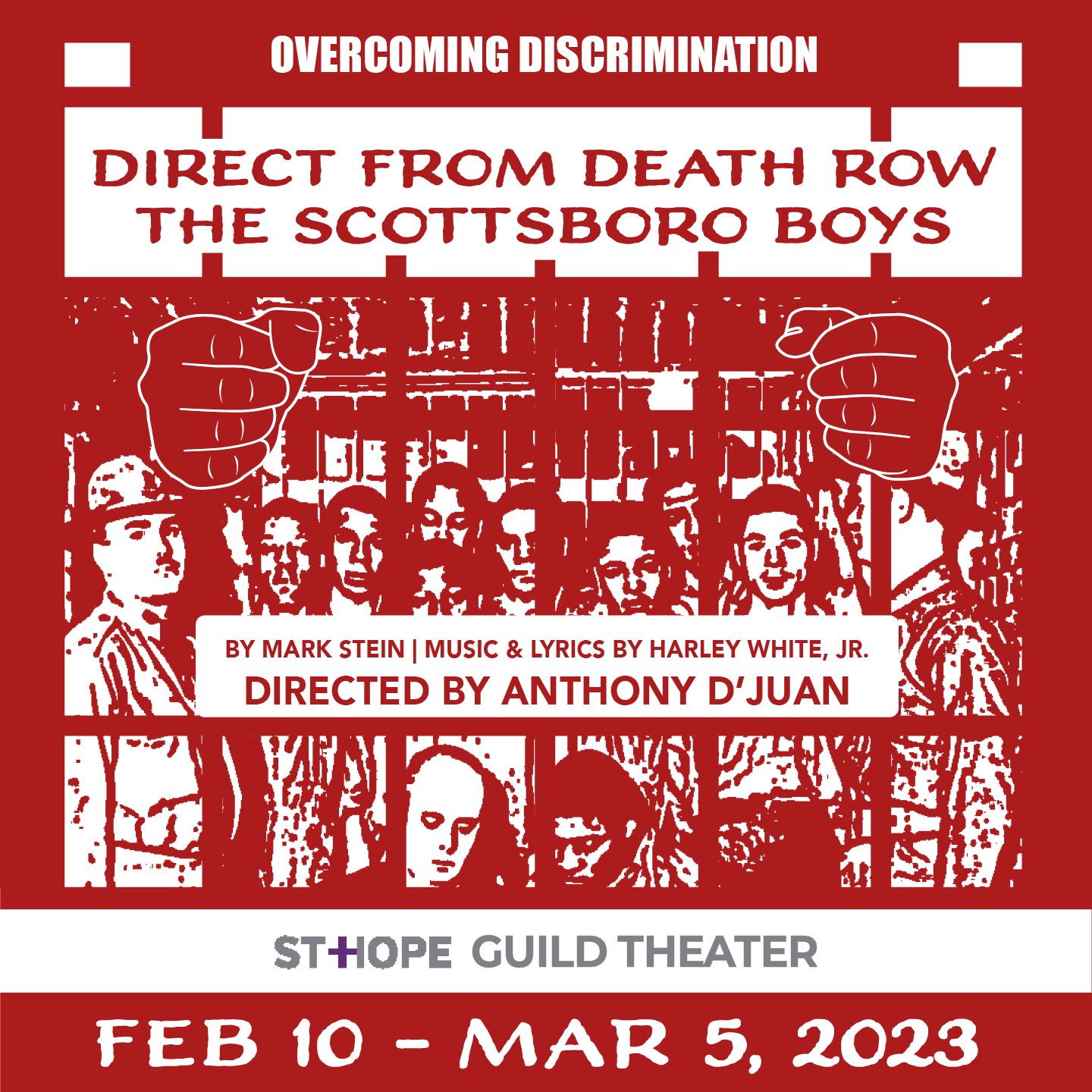 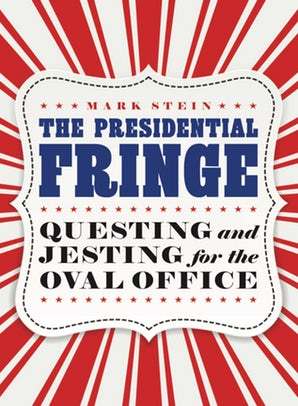 Mark Stein's books include How the States Got Their Shapes, American Panic: A History of Who Scares Us and Why, and Vice Capades: Sex, Drugs & Bowling from the Pilgrims to the Present. He wrote the screenplay for the Steve Martin/Goldie Hawn film, Housesitter, and plays that have been produced at Manhattan Theatre Club, Oregon Shakespeare Festival, Actors Theater of Louisville and elsewhere.

The Presidential Fringe places the story of our republic beneath an unexpected lens: that of fringe candidates for president of the United States. It explores how their quest for our nation's highest office helped to amplify voices otherwise quashed during their day.

"[A]musing and strangely inspiring chronicle of little-known candidates in American history...[that] values the spirit, eccentricity and ability of these candidates to dramatically illuminate the "fissures deep within the nation's political landscape." Plus, they're good for a few laughs." — Dave Shiflett, Wall Street Journal

"Informative and entertaining, forcing American readers to take some glances into what at times is an unflattering mirror."—Kirkus Reviews

"With a clear and discerning eye, Stein writes of all these questers as he invites readers to take underlying concerns for a free and democratic society seriously."  —starred review, Booklist

"Isn't a bad book." -- Terri Schlichenmeyer, Philadelphia Tribune
(I love this quote. Which, hopefully, says more about me than the quote does about the book.)