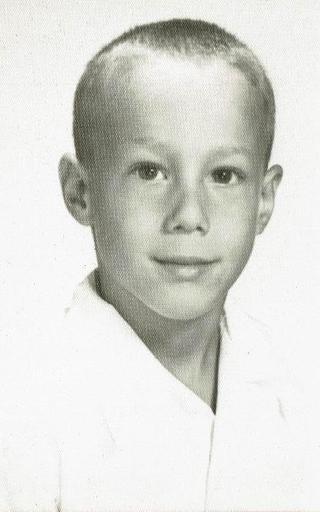 Mark Stein (born May 18, 1951) grew up in Silver Spring, Maryland, where he attended Montgomery Blair High School.  After graduating from the University of Wisconsin - Madison, he worked as an editorial assistant to Vogue magazine feature editor, Leo Lerman.

Stein also wrote the screenplay for Housesitter (1992), starring Steve Martin and Goldie Hawn, along with an episode of Nero Wolfe (A&E network) and  television movies for CBS and NBC.

His book, How the States Got Their Shapes (2008) was a New York Times Best Seller and became the basis for a History Channel series by the same name, hosted by Brian Unger.

He lives in Washington, DC, with his wife, Arlene Balkansky, a reference specialist at the Library of Congress. They have two grown sons, Harry and David.